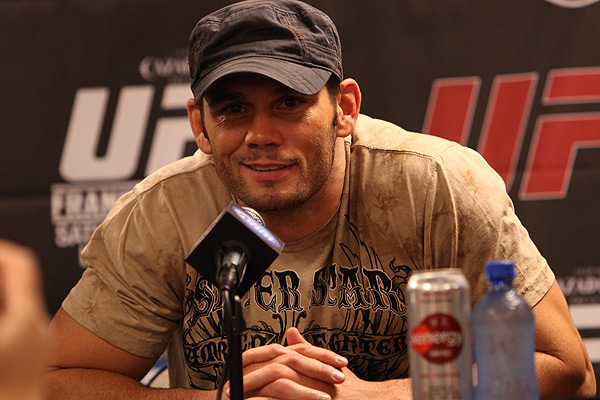 
Rich Franklin is now the new vice president of the Singapore-based One Fighting Championship.

One FC officials and Franklin confirmed the news on Wednesday, verifying a report from Yahoo Sports. The fighter will now assume his new role with the company, which will reportedly focus on fighter development and media duties in new territories.

Franklin, 39, won the UFC middleweight title in 2005 and defended the belt twice successfully before suffering a first-round knockout to Anderson Silva in October 2006. Though “Ace” would win four of his next five, he has since gone 3-3 and has not competed since suffering a knockout defeat to Cung Le in November 2012.

Founded in 2011, One FC has held 15 shows, with its next offering slated to take place May 30 in Singapore. That event streams live via online pay-per-view, headlined by a welterweight showdown pitting ex-Bellator champion Ben Askren against Bakhtiyar Abbasov.