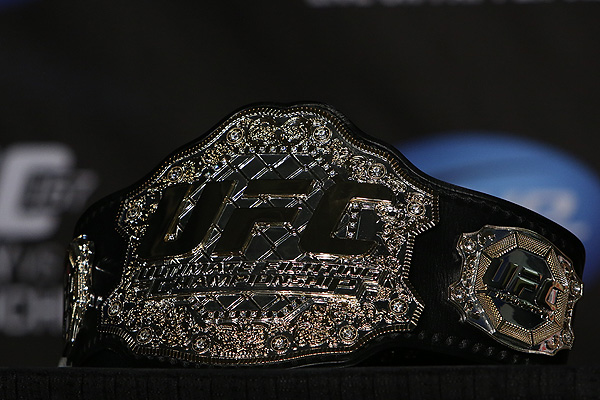 There are a number of ways to define success in mixed martial arts. Wins, money and fame are always going to have their place, but so will less tangible measurements such as personal growth and state of mind.

At their very core, prizefighters are as competitive as they come. While some might pay lip service to the idea that the Ultimate Fighting Championship is not the end-all of MMA, anyone worth his or her salt wants to compete against the very best. At this point, ownership of a UFC championship belt is a clear statement that a fighter has reached that summit. Once upon a time, competing organizations such as Pride Fighting Championships and Strikeforce housed titlists who also had a real claim to the title of best in the world. Today, with a few notable exceptions, that is not the case.

However, there are fighters with sparkling credentials who for various reasons have not had a UFC belt around their waist. For some, their time could be coming. For others, the clock is ticking rapidly. A panel of Sherdog.com staff voted on its choices for best fighters never to win UFC gold. The resumes on this list are enough to make a former UFC champion jealous.

Note: All candidates were selected from MMA’s Modern Era and must have at least one UFC bout to be eligible for voting.