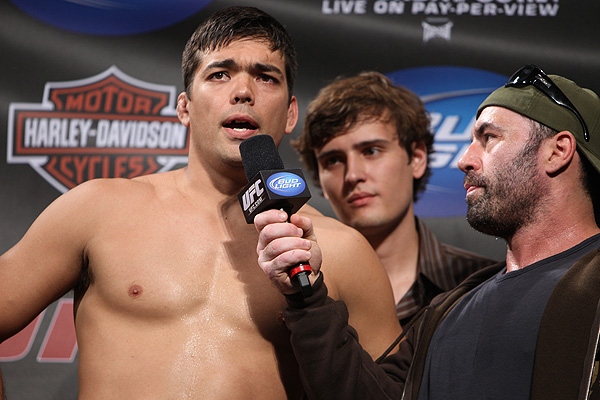 Lyoto Machida did not disappoint in his middleweight debut. The former 205-pound king knocked out Mark Munoz with a head kick 3:10 into the opening round of their UFC Fight Night 30 headliner at the Phones 4U Arena in Manchester, England, on Saturday.

The spectacular finish helped to erase memories of Machida’s most recent light heavyweight appearance -- a disappointing and controversial decision loss to Phil Davis at UFC 163. It also created plenty of interest regarding the Brazilian’s future in his new division. While Machida was the topic du jour, UFC Fight Night 30 spawned a number of forum threads on Sherdog.net.


Reader comments are active below.